We were just alerted to this new effort: Strong Towns Movement

Just like the “Smart Cities Caucus” we exposed previously their ‘plan’ is the embodiment of an attack on suburbia, cars and home ownership, and promotion of the UN’s vision for everyone.

It is NOT surprising therefore, that Andrés Duany is featured prominently on their website without a caption stating who he is.

It is also not surprising that they shun cars and likely will claim that public transit, such as commuter rail, is more financially viable. 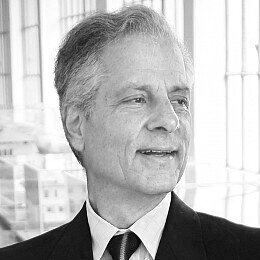