Plan NH will be working its magic on Newmarket residents with the help of a liberal group called Newmarket Common Ground on October 15, 2016 at 10:00 AM at Newmarket High School.

Imperative that you warn your friends in Newmarket and ask that they attend. They will decide on a warrant article that will be put out for a vote in March 2017 as decided by the school board on October 20.

Do not let these outside groups decide how to spend your school tax dollars! 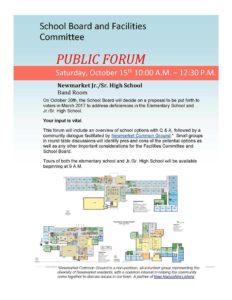 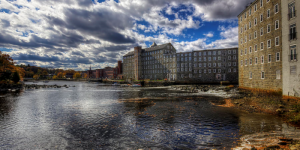